2021 Toyota Camry unveiled for the US market 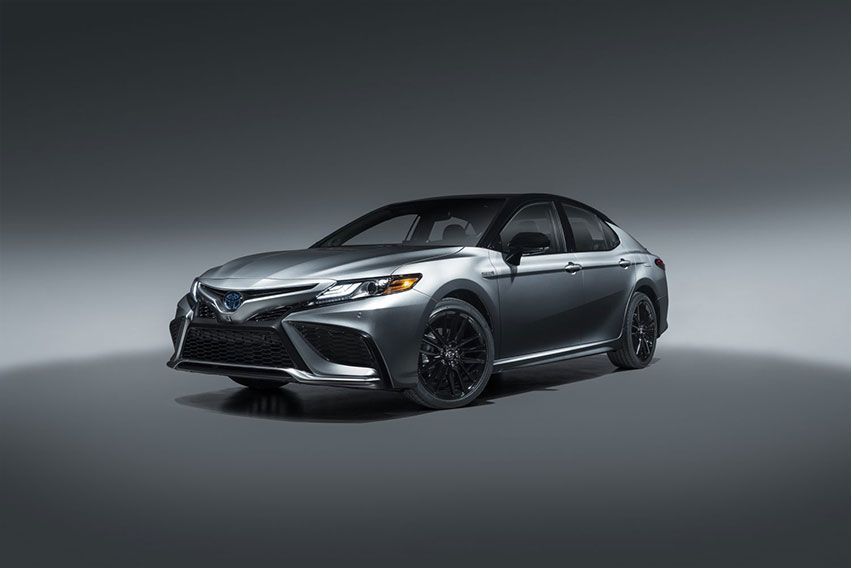 The eighth-generation Toyota Camry is already three years old in the US market, and people deserved to have a mid-cycle facelift. So here is it, the updated Camry. However, the car is much more than a mid-cycle update as the Japanese automaker has made quite a few changes on the inside too, other than the exterior.

The interior has been transformed by spotting the modern freestanding infotainment touchscreen overhead the air ducts. The seven to nine inches display screen is compatible with Amazon Alexa, Android Auto, Apple CarPlay. It also has a free trial for Sirius XM satellite radio and for other connecting tools too.

This sedan also has the option of amplifying nine speakers due to its Audio Plus System. It also comprises of 800-watt JBL premium sound system.

The brand new Camry is the first sedan car to have Toyota Safety Sense 2.5+. This feature puts in the twilight pedestrian detection and daytime cyclist detection for self-sufficient emergency braking. It has been equipped with emergency steering assist function that steadies the car when the driver tends to avoid a cyclist, pedestrian, or a vehicle.

The Camry hybrid operates 176 hp / 220 Nm model of the 2.5-litre engine that is paired to a 118 hp electric motor, the overall system output is estimated at 208 hp. This is the first time when a hybrid can be had with the XSE trim level.