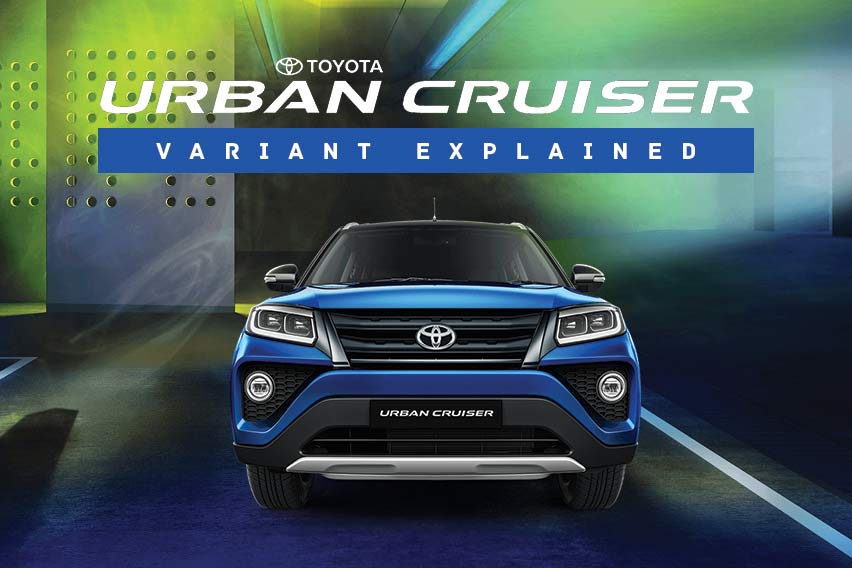 We recently informed you about Toyota Urban Cruiser, the compact SUV that will soon launch in India. Also, seeing what this upcoming car has on offer, we hope that Toyota Singapore adds this in its lineup soon.

As per reports, Toyota's upcoming compact SUV will be launched on September 23 and available in three variants - Mid, High, and Performance. 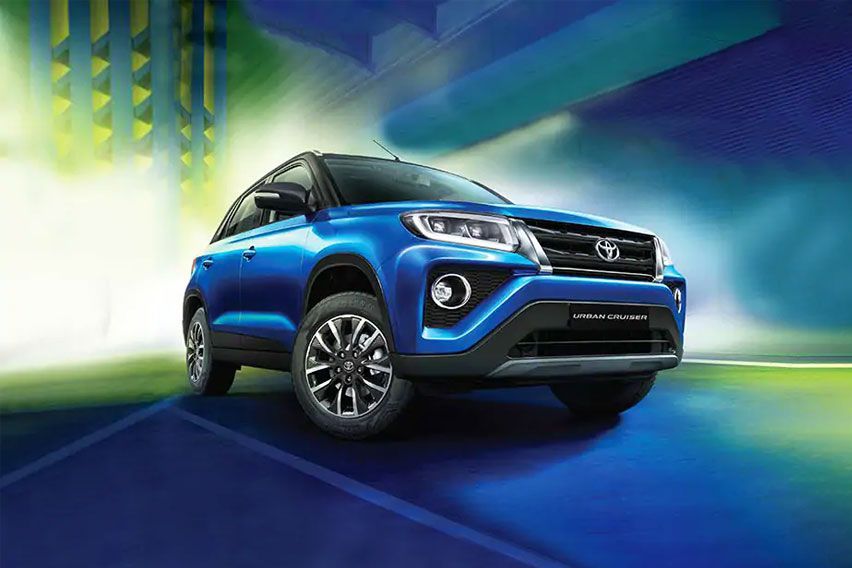 Now, after giving the car's first impression, we thought it'll be a good idea to discuss its variants and the features each will pack. But first, let's discuss the under the hood setup.

As mentioned earlier, the Toyota Urban Cruiser will be offered in three variants; all powered by a single petrol engine - a K-series 1.5-litre four-cylinder unit making 105 PS of power and 138 Nm of torque. The mill will come with a choice of manual and automatic transmission and offer superior fuel efficiency. 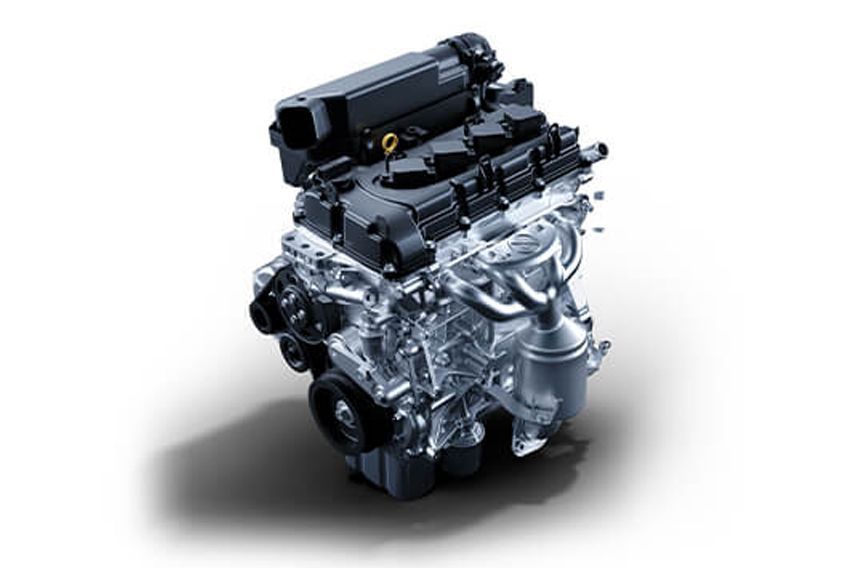 Note that variants with automatic transmission setup will come equipped with an advanced Li-ion battery with ISG. The system will pack functions like torque boost and start-stop. 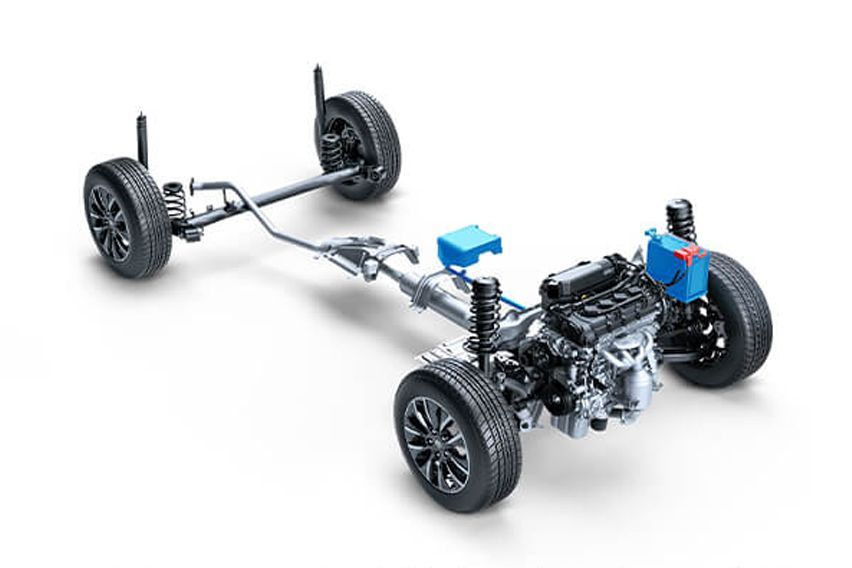 It is time now to discuss comfort and utility features offered in each Urban Cruiser variant. 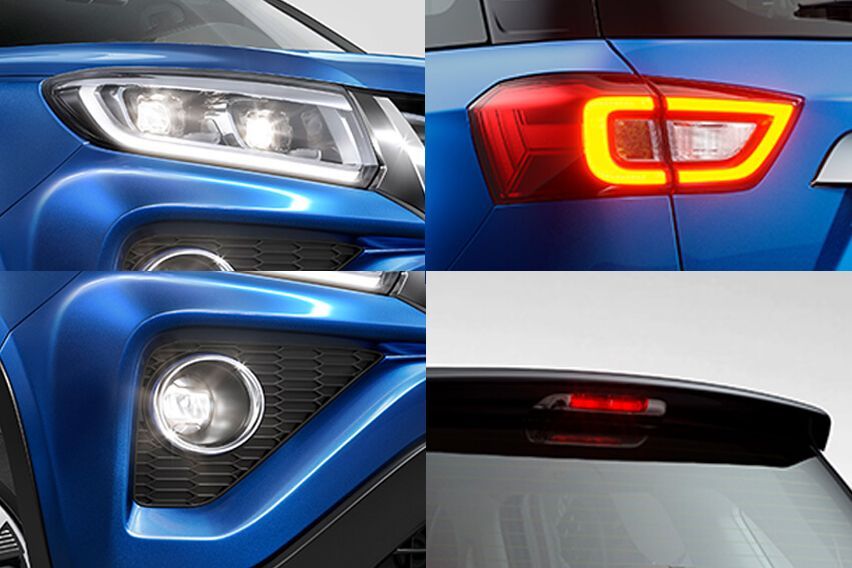 The entry-level trim on the outside will benefit from LED lighting units - headlight and taillight- and will run on steel wheels with wheel caps. On the inside, it'll get an automatic climate control system and a 2-DIN audio system with AUX-IN, USB, and Bluetooth connectivity. Adding to the driver's convenience is a multi-functional steering wheel and keyless entry with push-button start. 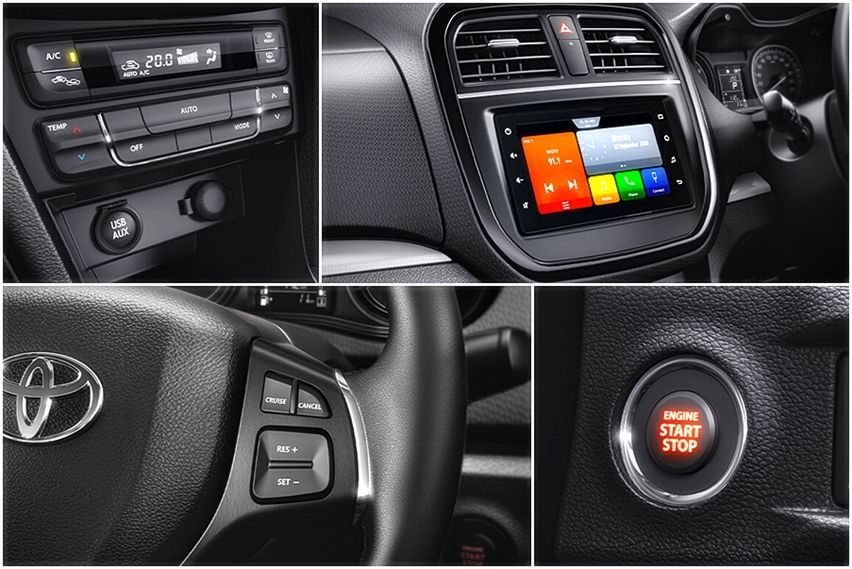 This one here is the mid-spec variant, and as expected, it'll come with all the essential features the driver and passengers would require. Differentiating it from the base trim on the outside are the black alloy wheels. The cabin here features dinner upholstery with a honeycomb pattern, cruise control, and touchscreen audio system with Android Auto and Apple CarPlay. 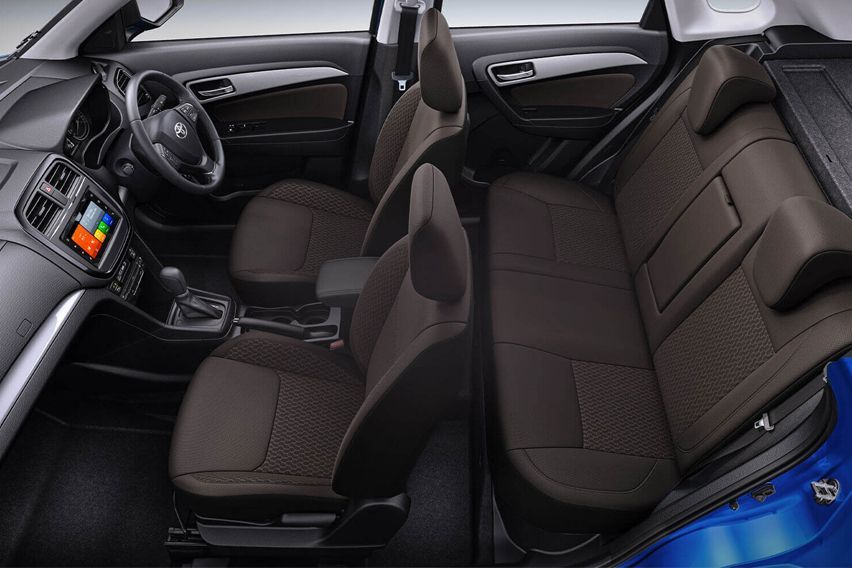 Over and above the features available in mid and high-spec trims, the premium variant features elements like LED fog lamps, diamond-cut alloy wheels, auto-dimming IRVM, and rain-sensing wipers.

It is also the only trim with dual-tone exterior colour options - orange/white, blue/black, and brown/black. Available as standard colour tones are white, brown, silver, orange, and grey. 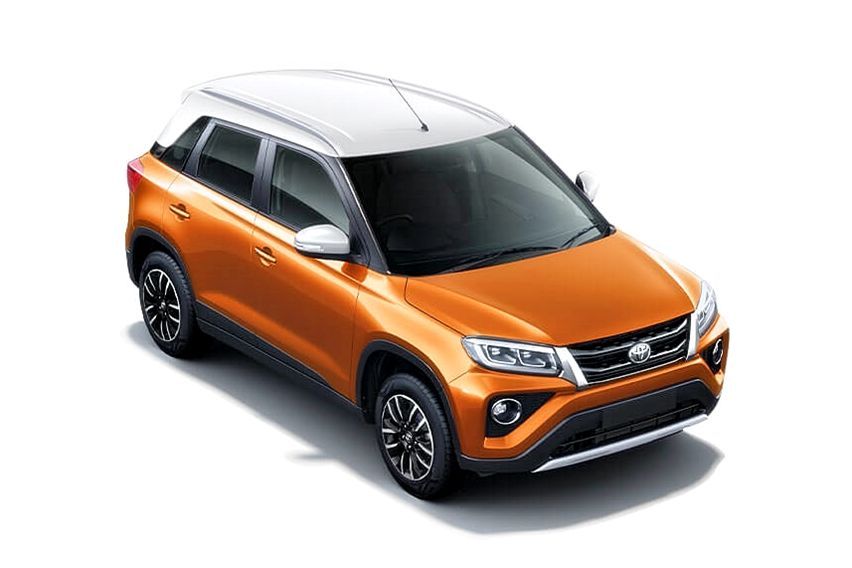 Overall, all three variants of the Toyota Urban Cruiser seem aptly loaded with features. Once launched, the Toyota compact SUV will compete with Ford EcoSport, Hyundai Venue, and Kia Sonet.