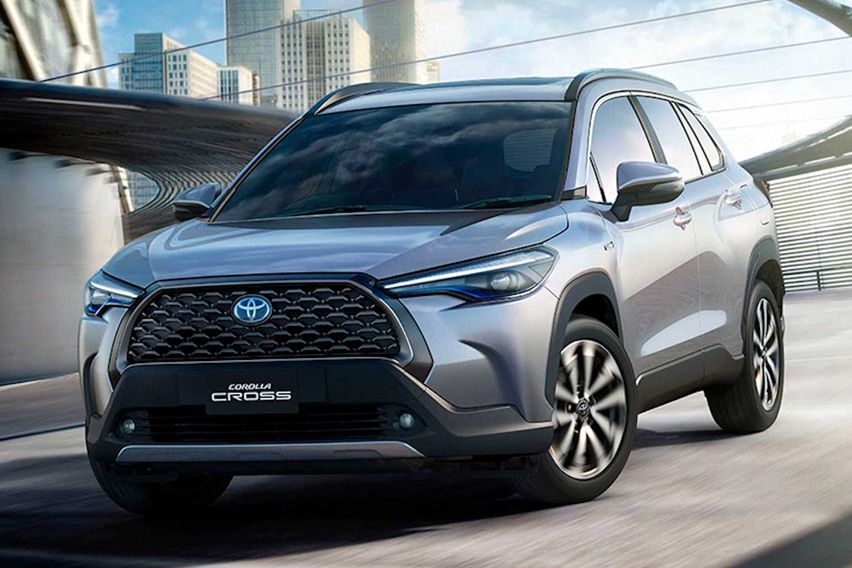 Toyota has introduced the world to its latest offering, the Corolla Cross. The brand held a global premiere of the model in Thailand and looking forward to launching it in other markets as well.

The Corolla series has been a complete chart-topper ever since its introduction in 1966. With its presence of over 50 years, the car has its impact on more than 150 markets of the world. The vehicle has been known to introduce suitable upgrades over regular intervals.

The Corolla Cross comes with a sleek but powerful stance, making a highlight for the exterior design of the car. The design feature of Corolla Cross seeks to provide its occupants with a spacious interior. The device also gets its frame based on the TNGA platform (GA-C).

The carmaker has also introduced a torsion-beam suspension with its latest offering, resulting in a comfortable ride and improved cabin space. The car has been introduced in two variants, the gasoline, and hybrid.

The arrival of the 2021 Toyota Corolla Cross in the Singapore market is not yet confirmed.