2021 Jaguar XF gets a mid-cycle refresh 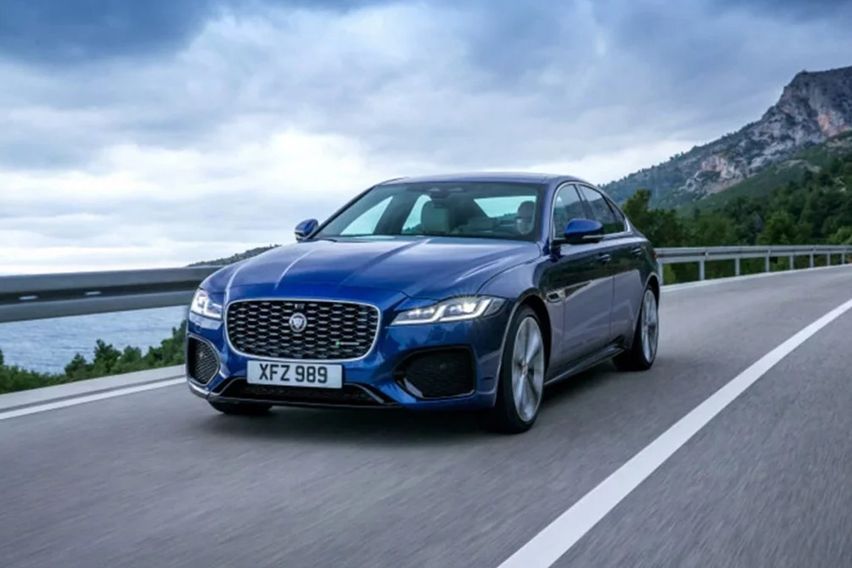 Jaguar recently unveiled the mid-cycle updates for the 2021 XF in the US market. The facelift model represents minor changes over the exterior, making it enhanced and loaded with new tech. A mild-hybrid system will also power the upcoming vehicle.

Coded as the X260, the second-generation XF was revealed back in 2015. Considering the race of continuously upgrading the products for better, it was the high time for the British marque to come up with advancements in its offering for the executive sedan market. 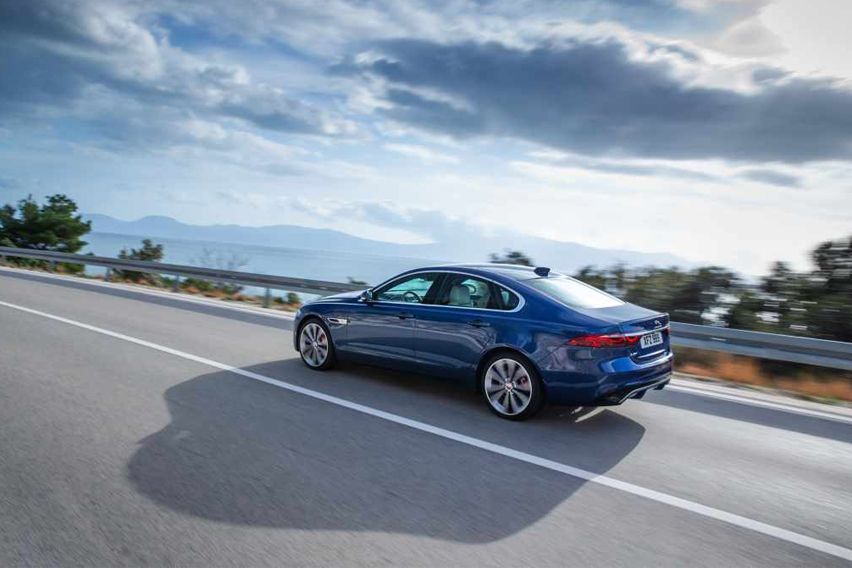 Talking of the exterior of the Jaguar XF, spotting changes is a work of the keen eyes for this model’. While it hardly represents major changes, the XF is revamped with a slimmer ‘Pixel’ adaptive LED quad headlights and "diamond detailing" grille with a chrome finish among others.

Other changes around the exterior include a new bumper that showcases revised air intakes. Another major change around the appeal of the new XF is that the vehicle adopts a low wide stance than before.

Interestingly, users can also opt for Black Exterior Pack that replaces the shiny elements with noir and provides users with the option of either 19-inch five-spoke wheels in silver or glossy black, or a set of 20-inches in satin or glossy black.

The third option is a hybrid diesel powertrain that gets a 2.0L turbo-diesel engine paired with MHEV technology to churn out 204 hp. The engine options are matched to an eight-speed automatic transmission. 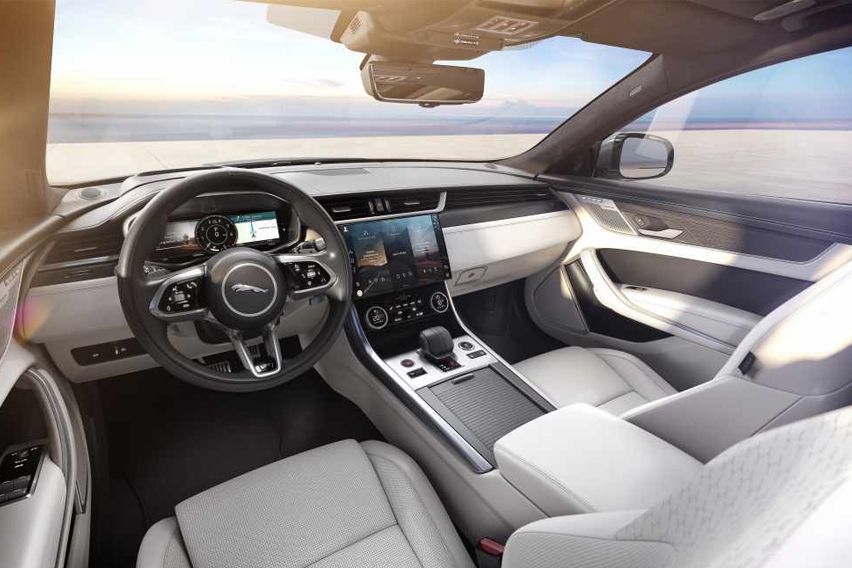 Moving in, the interiors have been completely refreshed with an all-new design and the cabin represents more driver-focused controls. The new dash fascia introduces a centrally-mounted 11.4-inch curved-glass HD touchscreen infotainment system and wireless device charger among others.

The pricing for the 2021 Jaguar XF will be announced later this year.